Some Stuff to do before a sketch show by Al Schraeder

I have pinpointed my least favorite span of moments which I nevertheless continue to ring myself through on the reg’ and it’s the time period between the call time for a show and the performance itself. It’s a strangely piquant set of minutes which, regardless, is usually wiped whole-scale from my memory.  In this liminal River Lethe before either laughters or laconic lowers ensue, I am both trepidatious and I can’t wait to get started; I can’t think yet I’m full of thoughts; I’m acutely aware of any internal issue I might have and yet I’m a Mr. Magoo level of oblivious about my external surroundings; I’ve never wanted to see people more; and yet, I really, really don’t want to talk to anyone. Time slows down like an overweight man trying vainly to tube down the shallow stretches of the Dan River (which is, of course, a universal analogy utilizing an archetypical waterway and has nothing to do with my own personal experience,) and I find myself cavorting my focus into peculiar shapes merely to pass the moments. 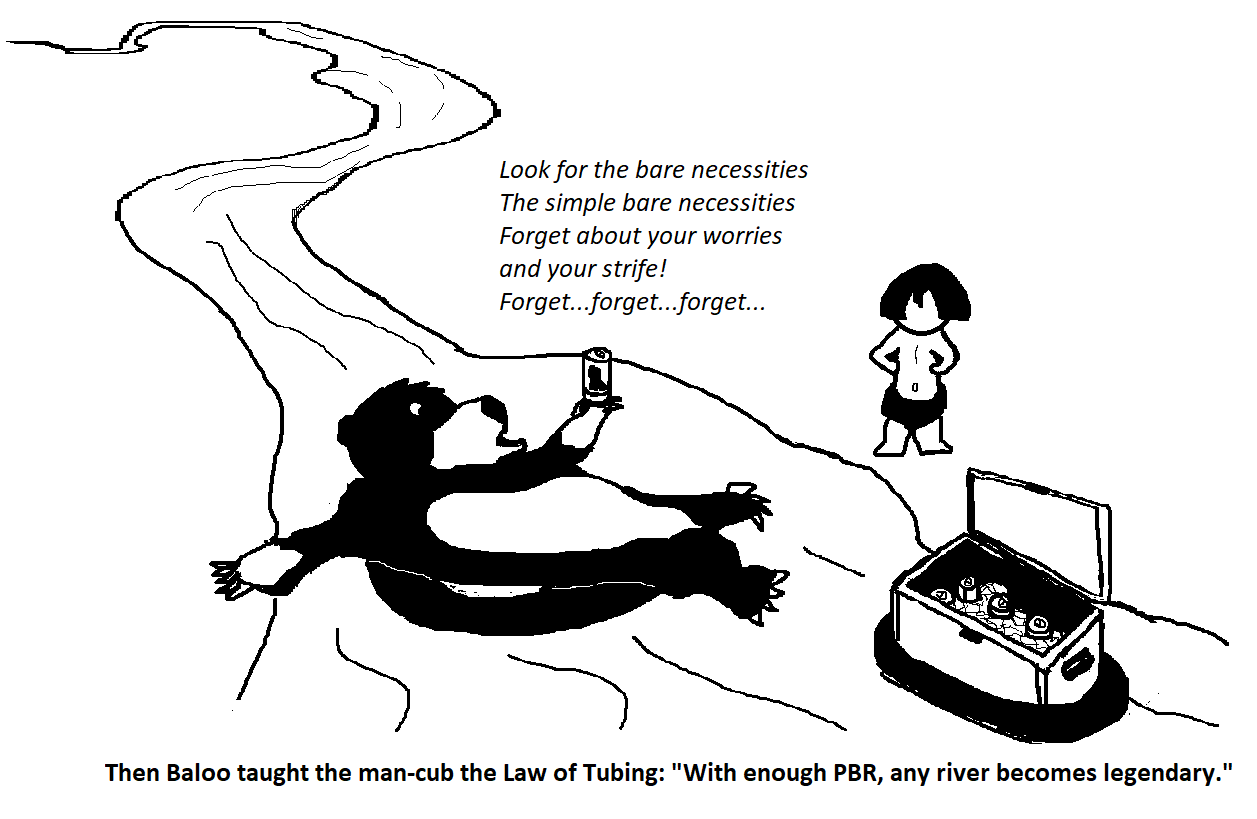 There are essentially three categories of pre-show “stuff” to occupy your time so that you don’t self-combust: show-focused, body-focused, and people-focused.

Keeping with the paradoxical nature of reality in the pre-show purgatory, show-focused are both the most likely to buttress the upcoming performance and the most likely to totally tank it. First is the prop check. This is, of course, something important which every actor should do before any kind of performance. It’s doubly vital in sketch comedy where there’s a big emphasis on the final punch of a scene. I’ll admit, in any given show, we’re probably planning to resort to a prop-reliant end beat for at least one or two sketches. It probably involves a gun, a knife, or a gun and five to six knives, and the weird thing about guns and five to six knives is that they become very easy to lose when they’re not real. Conversely, the good thing about not-real guns and knives – in addition to the fact that they can’t contribute to our society’s rampant gun-violence – are that they fit nicely into pockets without any precaution or responsible-handling procedures necessary. Therefore, the first thing  I do when I arrive at a venue is fictionally arm myself to the teeth, stuffing all sorts of toy weapons, masks, and various other smaller than a bread basket sized props into my pockets. I walk out on stage looking like a Jodphur-clad English aristocrat ready for a fox hunt, but it makes me feel fictionally safe and strong. I am then fully prepared to resist any fictional acts by oppressive fictional governments – even though the fictional militaries of those governments would be equipped with laser cannons, dinosaurs in mechanized armor, and an uncountable amount of other fictional and deadly options…maybe they’d be wielding the legendary sword Excalibur – every soldier, all with Excaliburs. 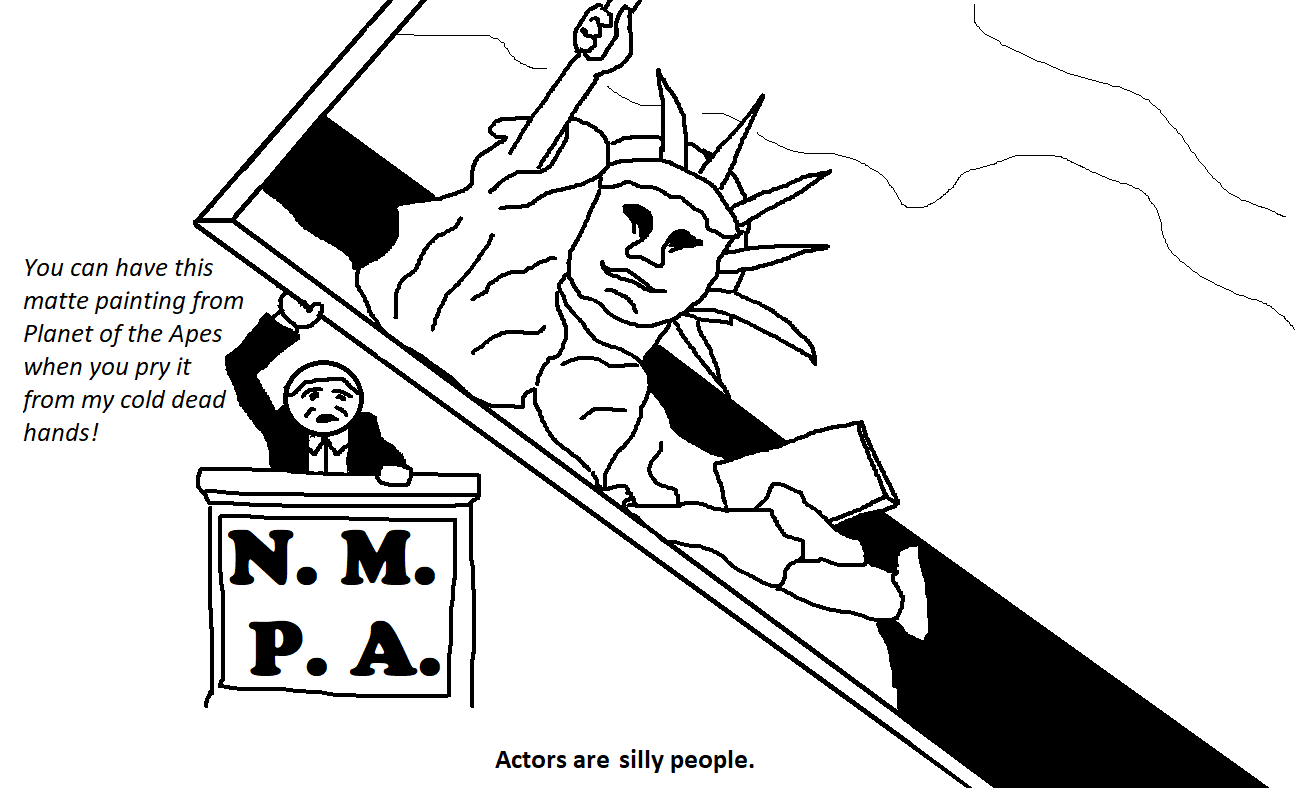 Second in the show-focused stuff is going over lines in my head. I do this endlessly, over and over, imagining not only what I’m going to say but how I’m going to say it, and then, how everyone will guffaw once I’ve delivered that powerful punchline payload. This is something that can really easily damage the show itself, as trying to anticipate how a line will go is about the worst thing you can do as an actor. It is, indeed, the recipe for a bomb. Once I’ve reached pre-show, if I can, it’s actually better to let the lines go for the most part (I never can). Either they’re there or they’re not there, and any amount of frantic cognitive cramming minutes prior to isn’t going to change much. At most, it’s somewhat useful to remind myself of some sticking points I’ve encountered in rehearsal, like why when I say in one sketch: “I don’t regret pooping myself, generally speaking,” I sometimes only say, “I don’t regret pooping myself,” even though by the omission of the “generally speaking” at the end I am unintentionally conveying an untruthful finitude about the statement, depriving the line of the implicit and potentially humorous inquisitive: “when did he not regret pooping himself?” No one knows. Therein lies the entertainment? (purposeful question mark) 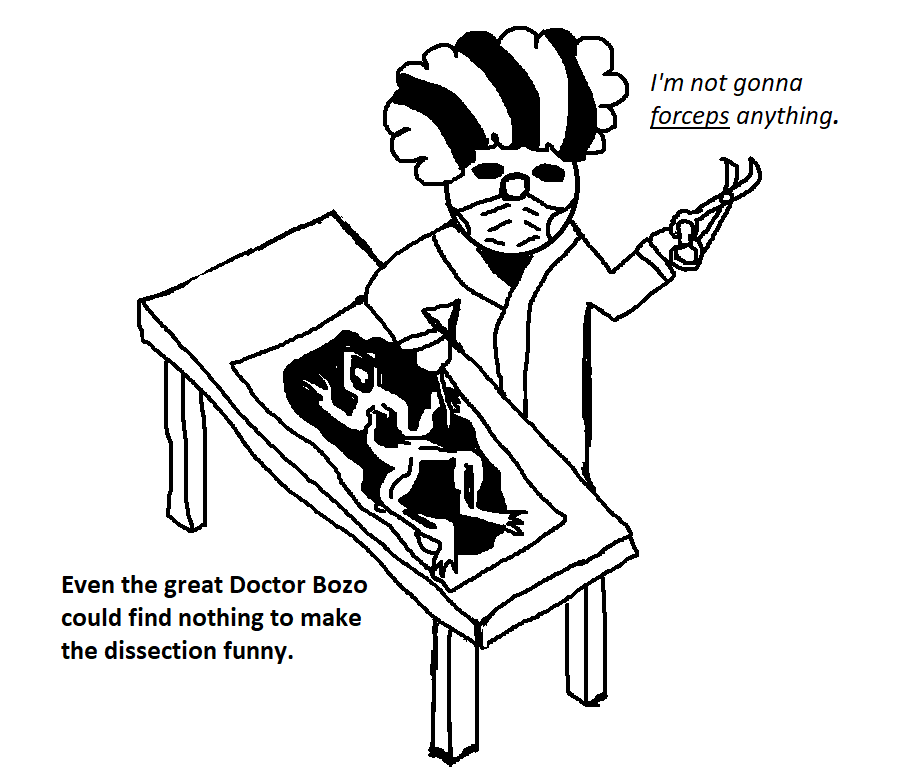 Speaking of not soiling oneself brings us to the second general category of “stuff to do”: self-focused, wherein my go-to activity is to go to the bathroom. Be not afraid, I shall not get any more scatological here than I already have. Prior to a show I tend not to go to the bathroom to figuratively “go to the bathroom.” No, sir, I’m not there to help the day’s victuals reach their digestive conclusion, I’m there to stare at myself in the mirror and to ponder all of the myriad ways that I’m NOT GOOD ENOUGH, and I fart a lot.

Then, either in the bathroom or outside of it, with my pants either on or off, I will often engage in theater warm-ups aka jittering and babbling like a crazy person. I “sit in solemn silence,” I “red leather yellow leather,” I “need unique New York.” I also flap my arms like I’m a really dumb bird who doesn’t understand how to flap anything and I normally do a couple of squats and hamstring stretches for some reason, as  if I’m about to pole vault. Don’t get me wrong, sketch comedy is certainly a physical feat on par with a decathlon, but when you consider the tip-top condition that the average sketch comedian keeps themselves in anyways, last minute limbering is hardly necessary. Also, it’s a good way to rip your pants. I’ve ripped so many pants.

Finally, the last and most desperate tactics I employ during the pre-show involve engaging with other people. Backstage, there’s the other actors. Up in the house, there’s the soon-to-be audience members. They’re very different groups, but as I approach the event horizon of showtime, both of these groups spaghettify together into phantasmagoric streaks of indistinguishable matter whose voices sound like the adults from a Peanuts cartoon. “Are you excited / nervous/ ready?” ask the audience members politely. “I am excited/nervous/ready!” state my fellow actors with the same swirly, rainbow-in-an-oil-puddle glint of vacance mixed with heightened awareness in their eyes as I possess.

If I can manage, I try to snap myself out of my neuroses, and actually become present and there for them. Hopefully, they do the same for me. Preferably, this happens a mere nanosecond before it’s time to go on, and then we can ride on our mutual terror-gasms together throughout the heady roller coaster ride of the show. That’s the stuff, man. That’s the stuff.