Prop Review: A Can of Beer 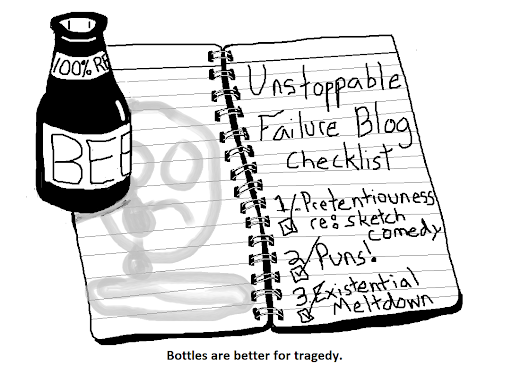 Beer is either humanity’s best friend or our worst enemy; that’s something that can be debated. What can not be debated is that a can of beer is a sketch comedian’s most intimate confidant (or should I say can-fidant? HA! please keep reading) Scenes in which the Where is a drinking hole or scenes in which the When is whilst some ‘holes are pounding back some brewskis are natural tableaux for authentic moments of groovy buffoonery.  Funny things happen when people drink. Not good things, perforce, but funny things. Not funny “HaHa” all of the time – that depends upon subjective senses of humor – but definitively funny, I would argue, in an academic sense. The whole point of getting a wee bit intoxicated is to wobble into a wee bit different state of decorum wherein one thinks, says, and does things that are a wee bit unexpected, and a defiance of expectation is at least a wee bit of that elusive formula for a shimmering pot of comedy gold! 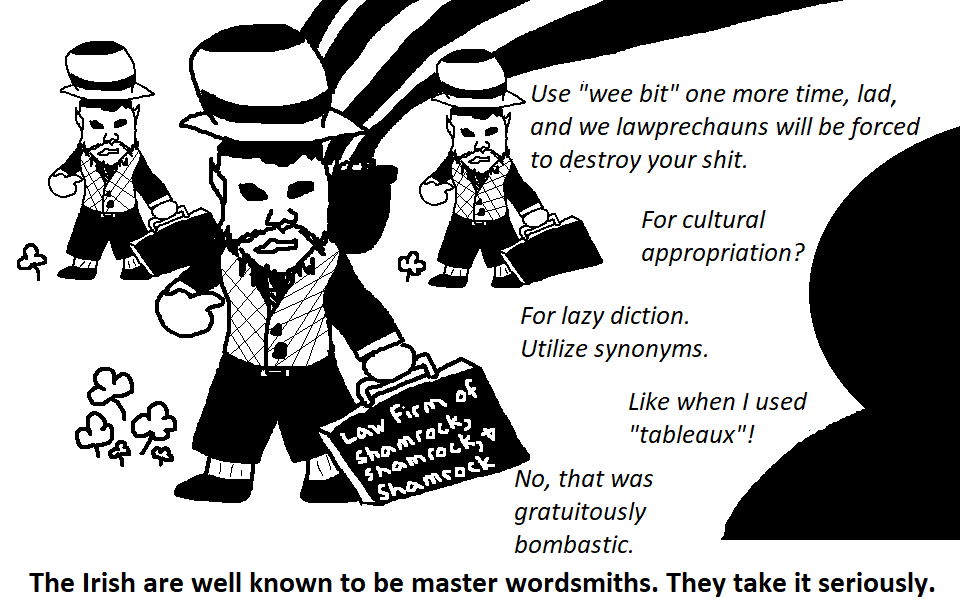 Of course, you don’t want your performers to be drunk, although it’s sometimes fine if they’re a wee bit little tipsy, sure. You don’t usually want your characters to be drunk either as it’s a bit of a crutch for construed wackiness, although it’s sometimes funny if they are, sure. However, any sort of sloppiness on stage should be used always in a paradoxically concise and controlled manner because performance spaces are locations where people are cramped tightly together, and there’s a bunch of impermanent fixtures around such as balsa wood set pieces and loosely wired lights. Theaters are therefore infamously flammable death traps that are not well served by some pendulous drunk’s combustible shenanigans whether that drunk be real or fictional (but make sure to get out and support live comedy, everyone!)

The purpose of what I shall henceforth term “performative drinking” is not the intoxication whatsoever, or any level of alcohol use at all; it is merely to mirror an occasion in which alcohol use occurs. These occasions happen all of the time in real life and they are an important part of human culture: holidays, parties, Catholic masses, feeling the sun on the porch on a weekend or weekday afternoon in the Spring or the Autumn or the Summer or the Winter, walking past my refrigerator, popping open a can of beer only to stare at it and shout “You don’t control me!” In comedy, we poke fun at very relatable human behaviors such as the aforementioned, so setting scenes wherein drinking would happen honestly just tends to happen. Also, drinking gives performers something to do with our hands, which are notoriously impossible appendages across multiple art forms. 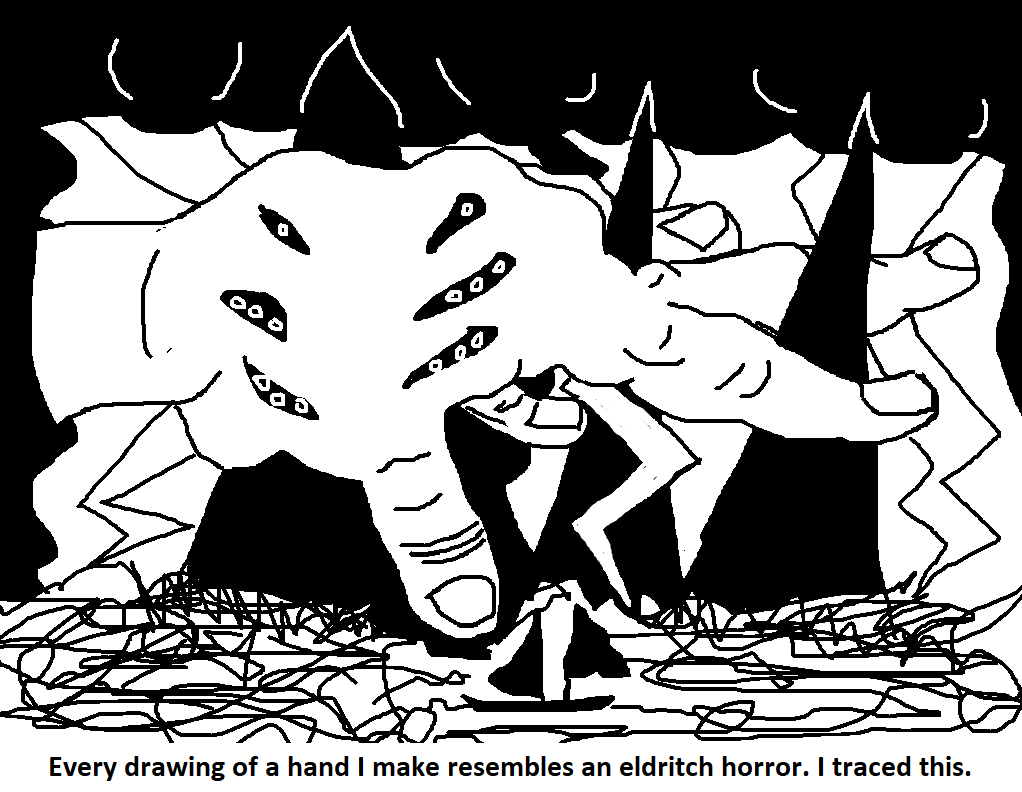 Because the alcohol is besides the point, the vessel in which the alcohol is traditionally contained is all that matters. This can be a can or a bottle or a flask or a wineskin, but a flask and a wineskin are very specific to particular sorts of scenarios / weirdos. This usually leaves us with the choice of a can or a bottle, of which both have their pros and prohibitions. Cans are lighter and therefore will inflict less damage on one of the cramped-in witnesses at the venue should the can accidentally fly from the hand of a fervently gesturing thespian. However, this flimsiness also leaves cans vulnerable to crushing within a prop bag. A crushed beer can is a sure sign of a prop beer can and is thus diminished in its effectiveness as a prop. Bottles are much less likely to be noticeably damaged. However, if they are damaged at all, bottles tend to get really dramatic about it and shatter completely, which is dangerous for everyone and a real hassle to clean up. My final determination is that bottles are better for tragedies, since they have that heft and the edge of danger suitable for a weighty role, whilst easy, breazy cans are better for comedy.

Since the alcohol is besides the point, the can is capable of being full of anything. Water, juice, energy drink, motor oil (for our robot friends) – put whatever you want into the can! Cans have a real can-do vibe! Stick melted candy cane into a can and shove it up your can! You can do it! It doesn’t matter! Nothing matters!

There are at least as many types of prop beer cans as there are brands of beer. Then of course, there is also ample opportunity to create your own clever beer brand names. A smattering off of the top of my liver: Co-roars (the beer for loud bears who appreciate teamwork), Milieur (for setting a social environment for drinking wth Francophiles), and…Buttweiser. You can make a label, tape it on, and laugh heartily to yourself – it won’t be super noticeable on stage, so this will indeed be mainly for you own amusement. If it is noticed, coming up with your own comedy beer brand has the added benefit of protecting you from any rampaging beer company rep that might be in the audience who might take umbrage at your unauthorized use of their product. Although I don’t think this would ever happen. In fact, it strikes me as a pretty silly consideration. I’m considering striking it through….nah, I’ll keep it.

Anyways, I prefer to utilize the Pabst Blue Ribbon brand for sketch comedy. It has an iconic, instantly recognizable look and is real cheap.